The championship serves as the first qualifier for the Tokyo Olympic games.

And this is the first international competition held in Hiroshima in 25 years since the Asian Games in 1994!!

Take this valuable opportunity and experience the speed and excitement of hockey at the stadium!!

【Competing athletes and their aspirations】

I want to play games the way Sakura Japan is supposed to play, and I want to actively get involved in scoring.

Since it’s held in our hometown, I want to show all our fans and supporters plays that give them dreams and excitement.

I'm happy to be able to participate in the series finals held in Hiroshima.

I'll do my best to win the finals and deliver a joy to everyone!

Thank you always for your support.

I'm very motivated as it’s an international competition held in our hometown Hiroshima!

We will make the most of the strength and attractiveness of Sakura Japan and work together as a team to win!

Thank you for your enthusiastic support!

This will be a valuable international tournament toward the Olympics.

I'll do my best to move myself and the team on to another level.

I'm a good dribbler so I’ll make dribbles to lead lots of scores.

I also want to fully enjoy each and every game.

Competition type: Each team plays a game against every other team in the group and then ranking matches based on its rank.

* Free for high school students and younger even on Saturdays and Sundays. 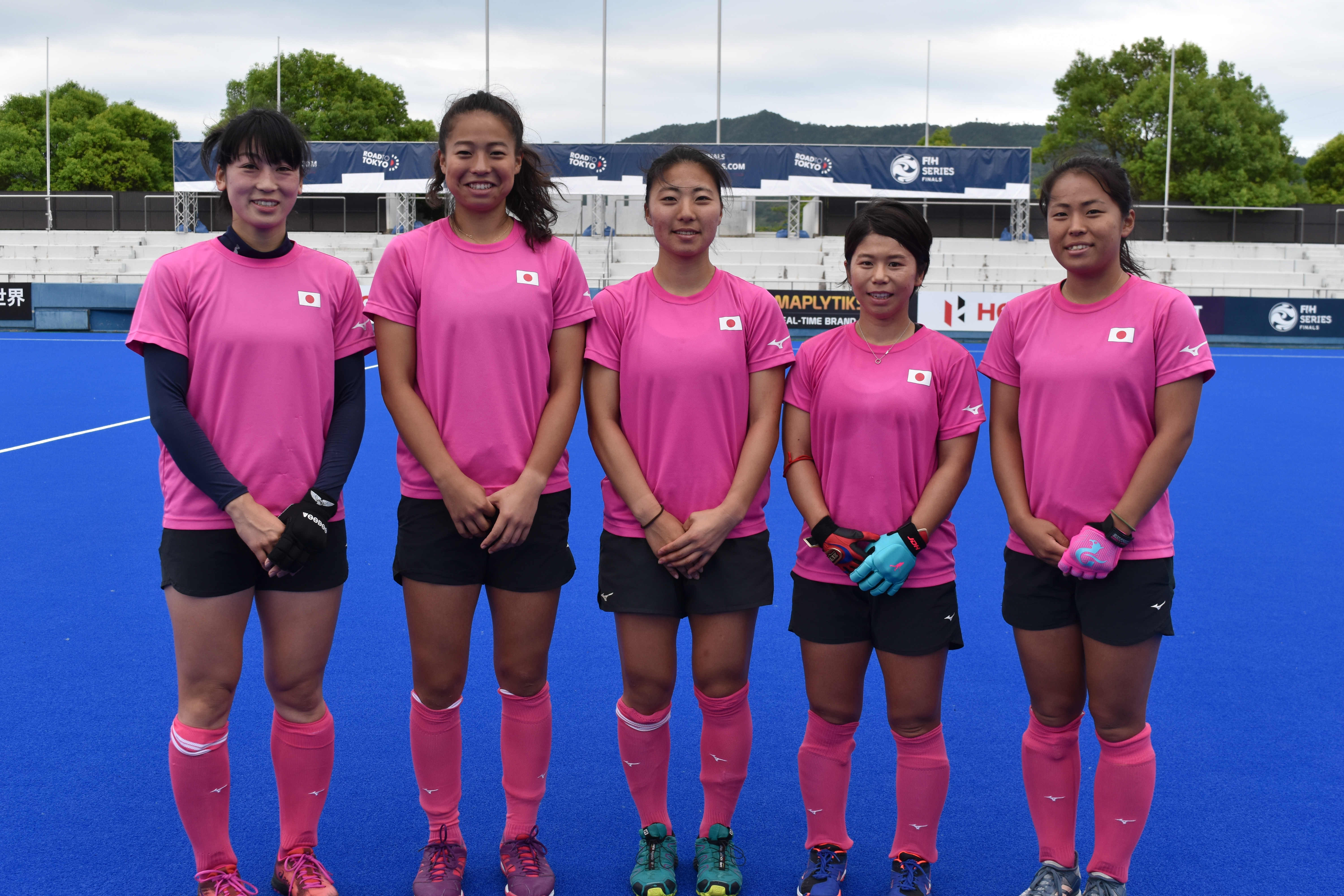